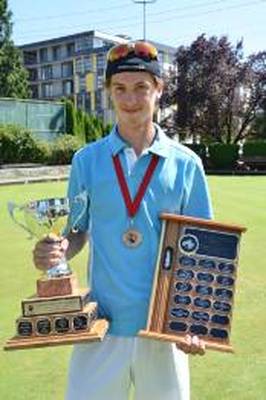 Back to back Junior Titles for Campbell
Braeden Campbell of the Bridgetown Lawn Bowling Club has captured his 2nd Canadian Junior Championship title with a victory in the Boy's Singles final.  Facing Rob Law (Manitoba), Campbell relied on strong draw bowls and great plays under pressure to take home Nova Scotia's newest Canadian title.  As well along with the Canadian title, the win earns him a spot as a member of the Youth Development Squad of Team Canada for the 2016-17 team. On behalf of Lawn Bowls Nova Scotia and all of it's members, congratulations Braeden on an excellent performance.  Our other Junior Team NS representative, John Siteman of Dartmouth, had a great performance with a 3-3 record in the Juniors and a strong showing in the Under-25's. The Juniors would like to thank East Coast Credit Union for their support as they represented Nova Scotia at the National Championship this year in Vancouver. 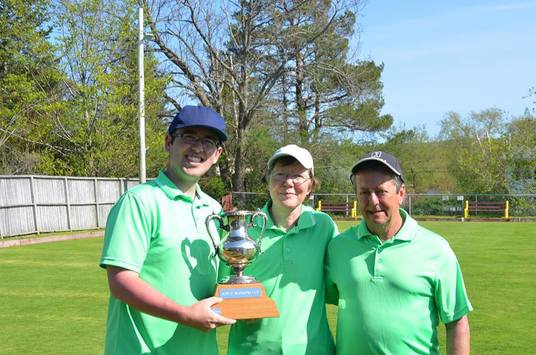 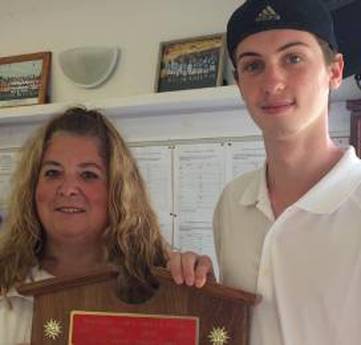 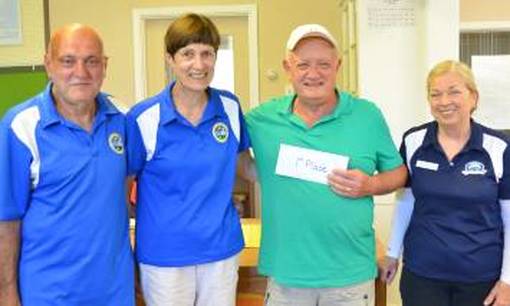 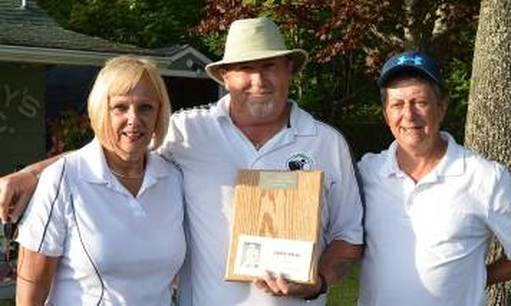 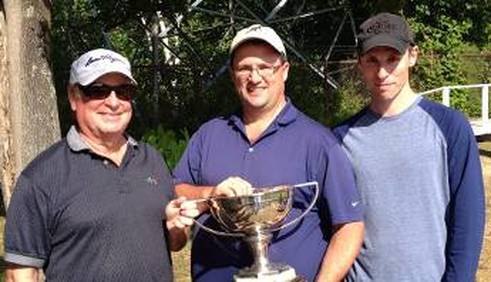 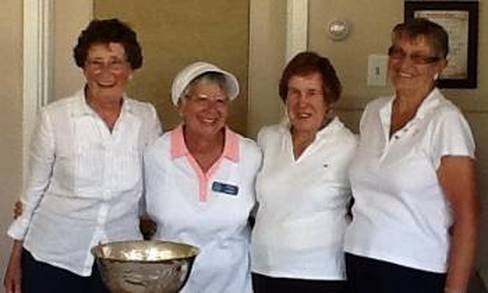 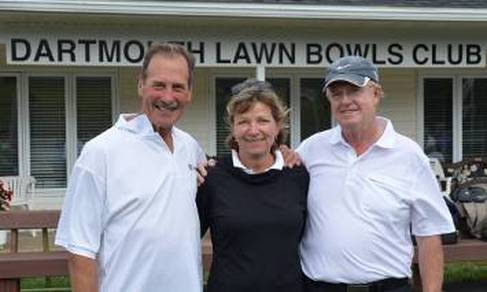 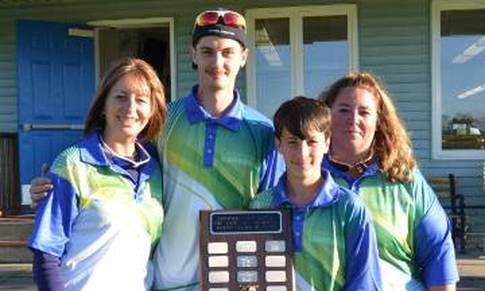