​(Revised and Approved April 2017)
DEED OF GIFT
Mr. E. K. Clarke donated $1,000.00 and a trophy for this Ladies’ Fours Tournament. The grandsons of the late Mr. E. K. Clarke  may be interested in presenting the Clarke Trophy to the winners and should be given the date and time to attend if they wish. The $1,000.00 is in a trust account and the interest earned each year (usually less than $20.00 ) is used to maintain the trophy and to have a luncheon during the event. The Provincial Treasurer gives some funds for this to the host club.
Should the Clarke Trophy be retired, all monies not used for upkeep of the trophy, shall be donated to the Heart Fund.
The Clarke Trophy is a provincial ladies’ fours event which is held . It is to be a two day event held on Saturday and Sunday with no Friday night games. At the Provincial Match meeting in the fall, the Clarke Trophy will participate in the established Provincial Tournament rotation schedule ensuring all clubs have an opportunity to host the event.
Each club is entitled to send two teams of players from their club to this event. It is desirable to have as many teams as possible playing in this event, and to facilitate this, each club may also submit additional teams to be put on a waiting list. Team entries are to be submitted to the host club two weeks before the tournament date. This will give the host club sufficient time to contact clubs if waiting surplus teams are needed to field as many even number of teams as possible.  To select a team (s) required to complete the field from the surplus list, the host club will conduct a blind draw from a hat. The host club will notify waiting teams that they will be playing as soon as possible. By Tuesday noon, of the Clarke Trophy weekend, the host club will forward all information (teams playing and draw times) to all participating clubs.
It is hoped more players will have the opportunity to enjoy this event in the future. Skips are encouraged to include a player(s) who has/have not participated before in the Clarke before, and/or is a bowler anxious to play in a fun tournament. Balanced teams will allow all ladies to have a positive experience. 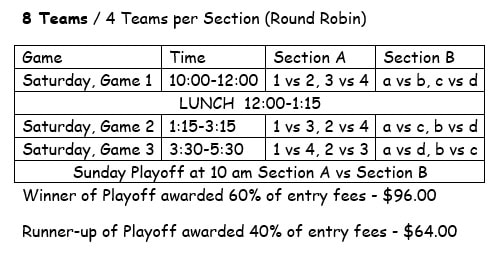 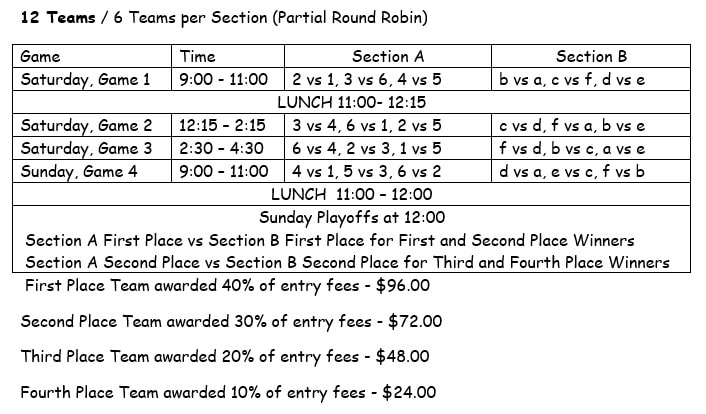 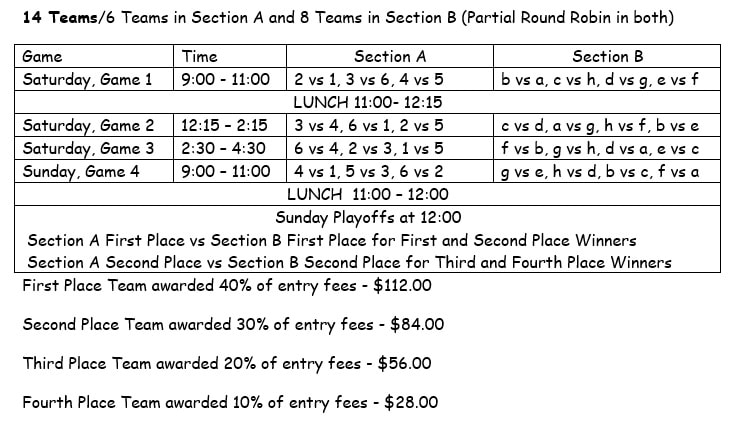